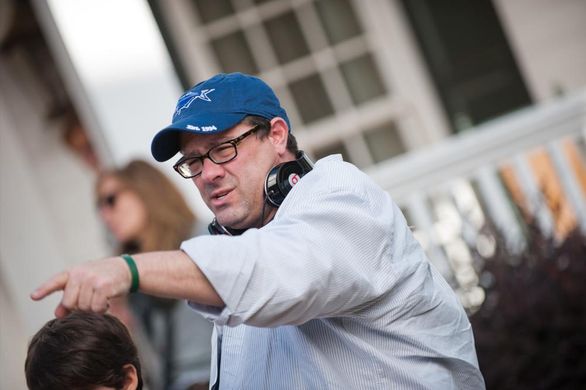 “Tension Ring” marks the launch of Robbins Lane Entertainment, from Seth B. Fass and Scott Prisand. The shingle is named after the pair’s elementary school in Syosset, Long Island.

Fickman will direct from a script he wrote with Marnie Alexenburg and Kristen Gura Fickman. Inspired by a true love story, “Tension Ring” follows a New York stock broker who enlists the help of his girlfriend’s eccentric father to pull off the engagement of a lifetime — but quickly realizes the alliance could ruin everything.

The project is set to film in New York in early 2019. Fass and Prisand will produce with Fickman’s Oops Doughnuts, with Betsy Sullenger also producing. The film will be executive produced by Robert Leary of Vineyard Point Productions.