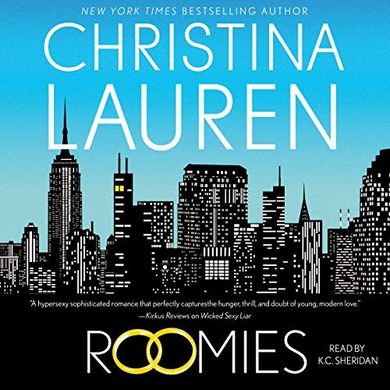 Andy Fickman will direct and produce the music-driven romantic comedy “Roomies” with Jenna Dewan via her company, Everheart Productions.

“Roomies” is based on the 2017 romance novel of the same name by Christina Lauren, about a woman who marries an illegal immigrant in order to keep him in the country and help him get his dream job of starring in a Broadway musical. The story follows the couple as their marriage of convenience evolves from awkward roommates to besotted lovers. Christina Lauren, the combined pen name of Christina Hobbs and Lauren Billings, will adapt their own novel.