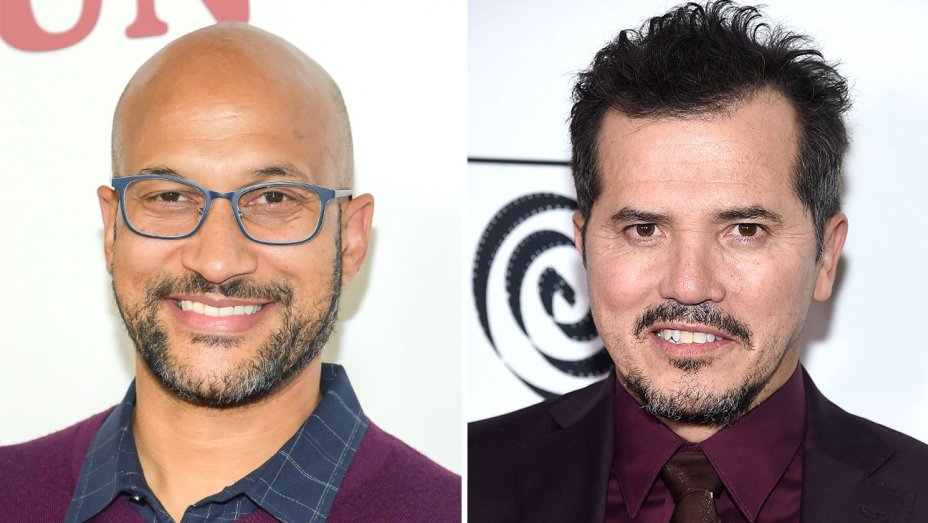 Per The Hollywood Reporter, John Leguizamo and Keegan-Michael Key are the latest to join John Cena in the family comedy Playing With Fire.

Leguizamo is set and Key is in final negotiations for the Paramount Players project that follows wildfire fighters that spend Christmas weekend at the station taking care of three rambunctious kids they rescued.

Deadpool actress Brianna Hildebrand and Judy Greer are also set for the family comedy, which the studio has dated for March 20, 2020.

Todd Garner and Sean Robins will produce via Broken Road Productions. Matt Dines is overseeing for the studio.

Leguizamo, who recently released his one-man Broadway show Latin History for Morons on Netflix, is set for Ava Duvernay’s Central Park Five and crime drama The Night Clerk. He is repped by UTA and Sloane Offer.

Key, repped by UTA and Bloom Hergott, will voice star in Toy Story 4 and The Lion King, and is set for Netflix features Dolemite and All the Bright Places.