As reported in Deadline, Leah Remini is set to guest star in the season finale of CBS’ hit freshman comedy series Kevin Can Wait, a role that reunites her with her former TV husband Kevin James. The two previously starred together for nine seasons on CBS’ The King of Queens.

In the two-part finale, Kevin agrees to come out of retirement briefly to reprise his undercover assignment in an ongoing police investigation where he and fellow cop Vanessa Cellucci (Remini) will, once again, pose as husband and wife.

As previously announced, Kevin Can Wait has been renewed for a second season. 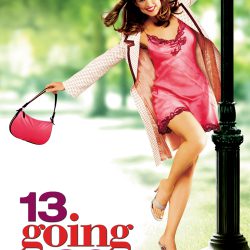 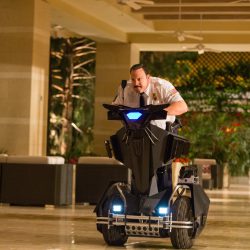 It’s 2 Blart 2 Furious! This weekend, we know things are going to get very furious very fast… but let’s … READ → 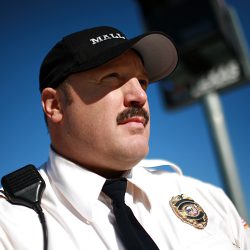