Heathers: The Musical is a rock musical with music, lyrics, and a book by Laurence O’Keefe and Kevin Murphy and based on the 1988 cult film Heathers. After a sold-out Los Angeles tryout, the show had a production Off-Broadway in 2014. The show, while a comedy, deals with issues of teen suicide, murder, bullying, homophobia, and gun violence.

After its successful New York run, Heathers: The Musical went across the pond for a workshop run at Andrew Lloyd Webber’s THE OTHER PALACE. The workshop went so well that the musical returned in 2018 for another THE OTHER PALACE run, before making its much acclaimed transfer to the Theatre Royal Haymarket, where shows ran through November 2018. 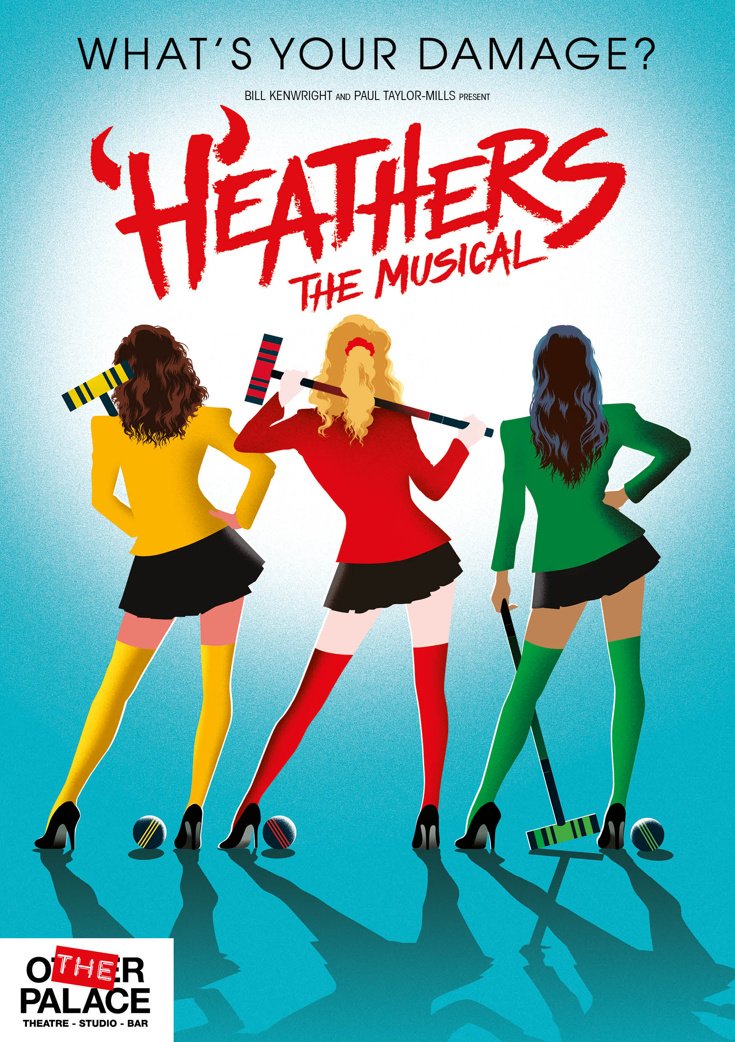 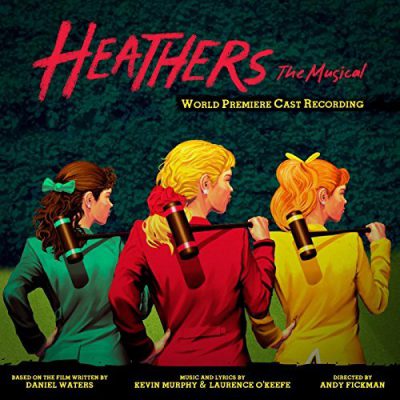 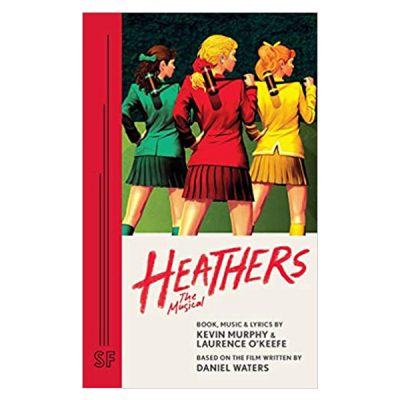 Heathers the Musical: The Book 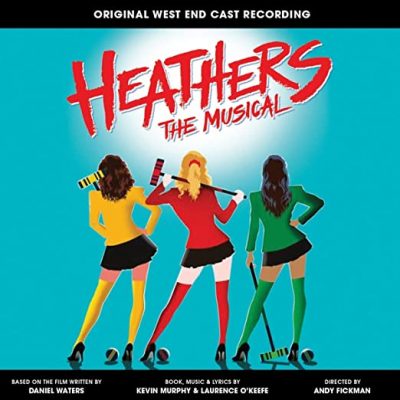 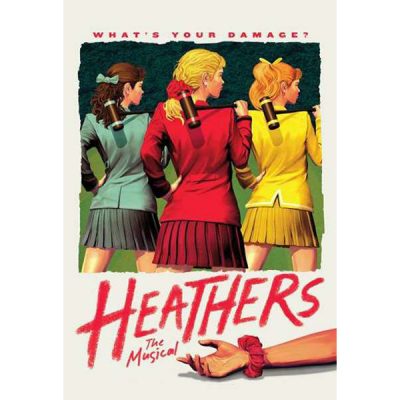