Ralph Macchio to guest star on ‘Kevin Can Wait’ 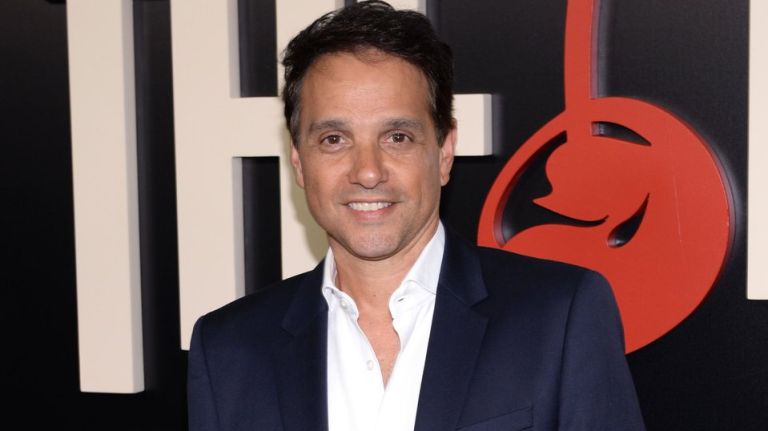 According to Sony Pictures Television’s announcement, Macchio will play “Alviti,” the head of a company turning Long Island properties into parking lots.

The “Karate Kid” actor isn’t the first Long Island celeb to guest star on “Kevin Can Wait.” In season one, Ray Romano appeared as a hot tub salesman and Billy Joel made a cameo as himself.

Macchio, 56, is best known for his starring roles in the 1984 movie smash “The Karate Kid” and its two sequels. He also scored a hit with the 1992 film comedy “My Cousin Vinny.” He was also a contestant on season 12 of “Dancing With the Stars” in 2011 and has a recurring role on HBO’s “The Deuce.” He will also reprise his “Karate Kid” role of Daniel LaRusso in the YouTube Red series “Cobra Kai” premiering this spring.

The sitcom, now in its second season, is shot at Gold Coast Studios in Bethpage.