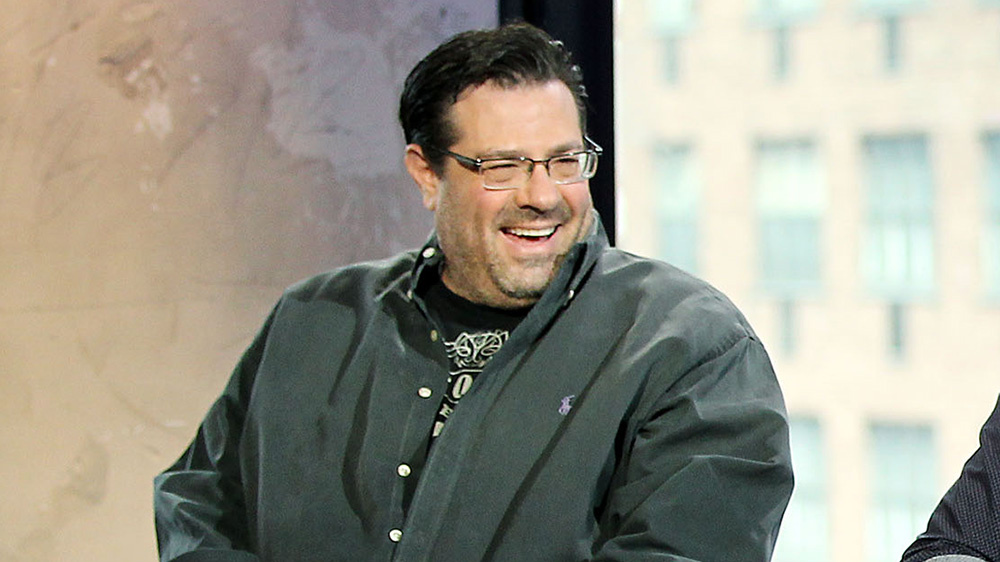 The family comedy revolves around a group of rugged wildfire fighters who meet their match when they rescue a trio of rambunctious children.

Todd Garner and Sean Robins of Broken Road Productions are on board to produce “Playing With Fire.” Paramount Players bought the spec script from Dan Ewen this past February and hired Matt Lieberman to pen a rewrite. Paramount executive VP Matt Dines is overseeing for the studio.

Paramount Pictures launched Paramount Players in June, with veteran producer and executive Brian Robbins at the helm. Robbins is working with Viacom’s Nickelodeon, MTV, Comedy Central, and BET to generate projects, while the new division focuses on contemporary properties.

Fickman is currently working on “Heathers: The Musical” on West End with Andrew Lloyd Webber and Bill Kenwright producing.

He also recently directed the pilot and several episodes of the family comedy “No Good Nick” for Netflix, starring Sean Astin and Melissa Joan Hart. His hits on the film side include “Parental Guidance,” “The Game Plan,” and “Race to Witch Mountain.”