No Good Nick Arrives On Netflix!!! 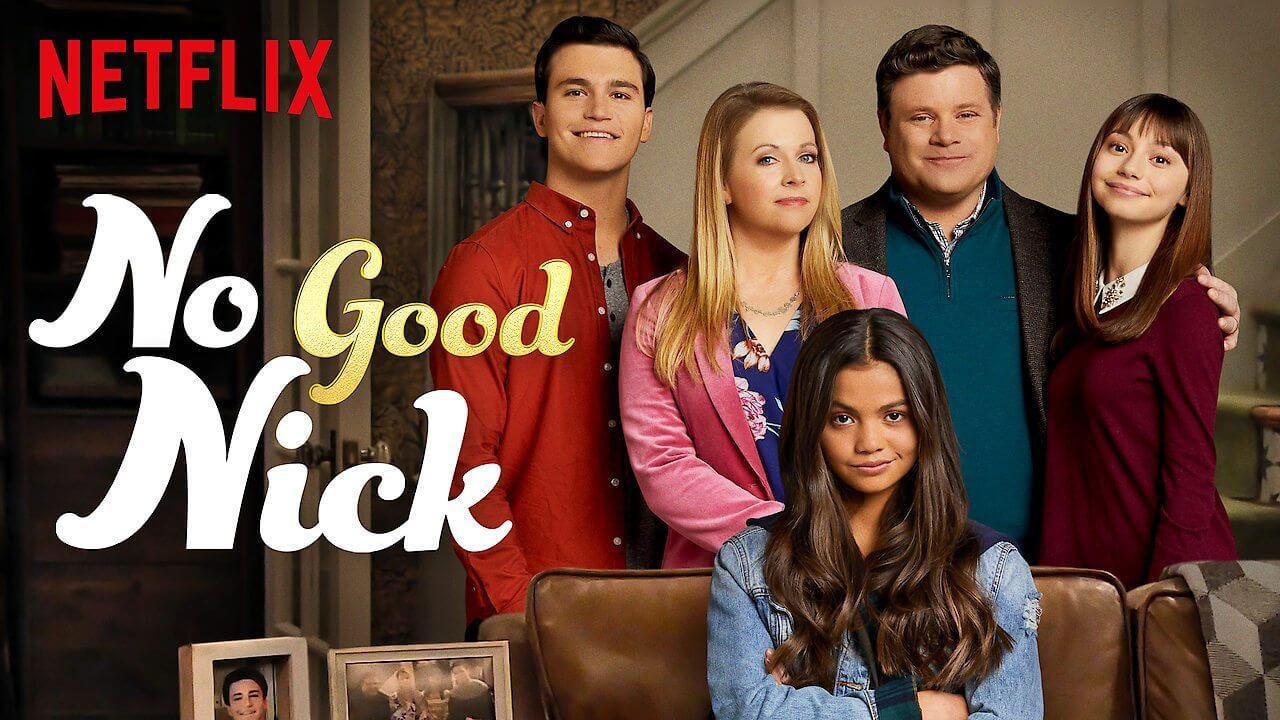 A family finds their lives turned upside down when a young, street-smart grifter shows up on their doorstep, claiming to be a distant relative. Head over to Netflix to watch the brand new original series, “NO GOOD NICK!” All 10 episodes are streaming now.